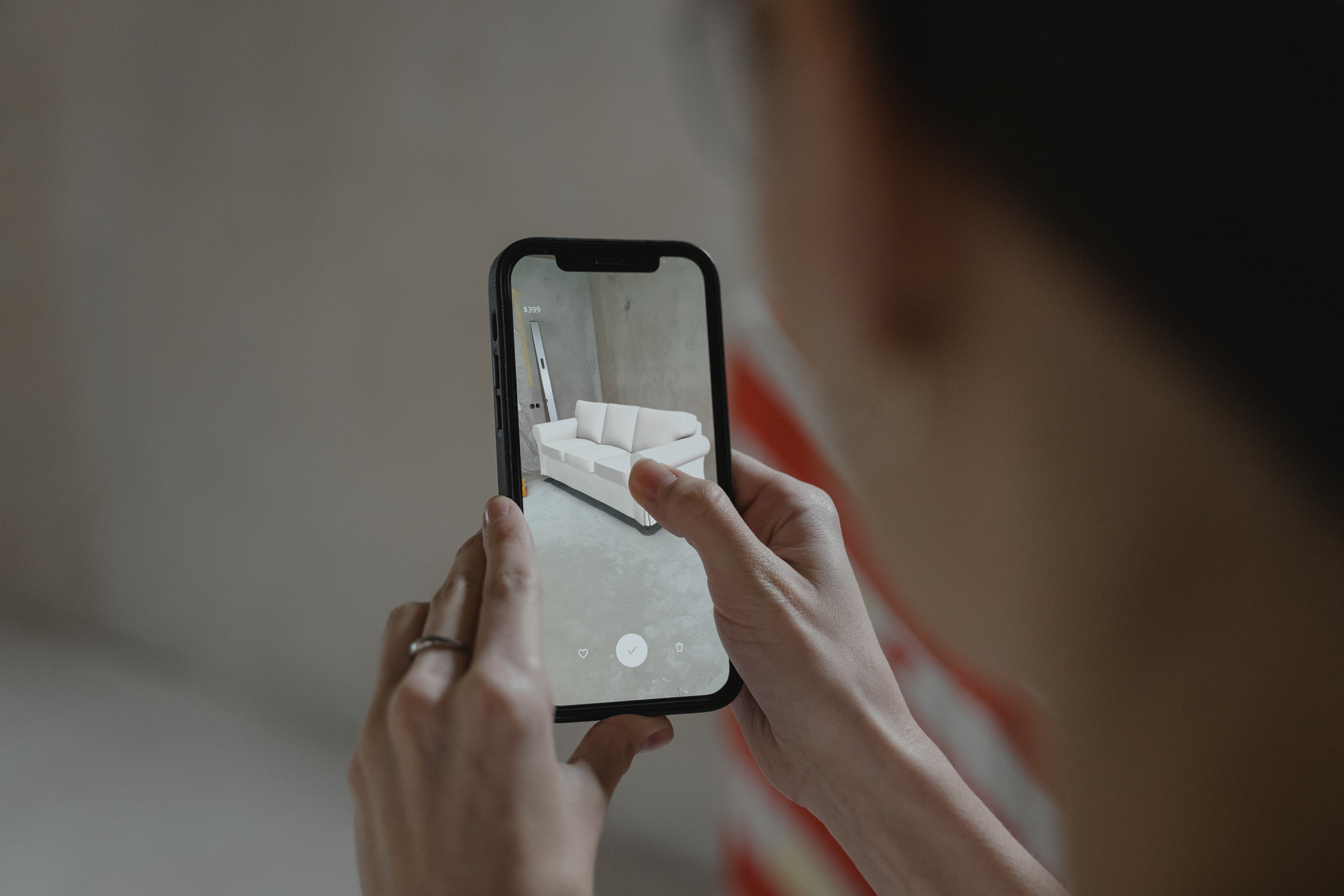 Since the explosion of Pokémon Go back in 2016, many companies seem to be jumping on the bandwagon of Augmented Reality known as AR. But what exactly is AR and why should we be paying attention to it?

If any of you are aware of the general premise of Pokémon Go, you should have an inkling as to what AR is. You remember those little Pokémon jumping out from your living room, or on your street? That’s AR in action. Augmented Reality is where true reality, rather, the real world, incorporates computer generated images or videos on top of it. It’s an interactive experience, where the objects that exist in the real world are ‘augmented’ with extra information and graphics.

Have you seen Iron Man? That tech in his helmet that he refers to as ‘Head up display’ is augmented reality. Nowadays, a head up display is commercially used in cars and shows data on any transparent display. It can show directions and speed limits to the driver directly on the windscreen without the need to look down for their phones.

How does AR work?

Augmented Reality works by capturing the real world through a camera and integrating virtual graphics or information into your screen. AR can be done through smartphones or tablets, really anything with a camera.

The way to do this is through one of three technologies; Simultaneous Localisation and Mapping (SLAM), GPS and visual markers. SLAM works by localising sensors in terms of their location and maps out the unknown environment. This is the most accurate method of AR integration. Visual markers use the camera to identify things such as QR codes or natural markers to then overlay the information from the marker into the real world. And GPS is location based, where the augmented visuals are created by data from the location.
What’s the difference between AR and VR?
The difference between AR and VR is pretty straightforward. Where Augmented Reality uses the real world and adds to it, Virtual Reality creates a whole new world within the lenses and blocks out the real world. Augmented reality relies on cameras whereas VR works with complete immersion through virtual reality headsets.

What can AR be used for?

The ways in which to use AR can range from business cards to shopping apps. IKEA recently launched an app that lets users pick out the furniture they want from the catalogue and artificially place it in their homes. The augmented reality allows them to really see if the furniture will look good in their homes, and if it will fit into the space they want it to.

Aside from the general population uses and game-like applications, there are many industries that benefit from the inclusion of augmented reality too. Some manufacturing companies are able to use AR to create ‘digital twin’ replicas of their machines. This not only saves the engineers time, but is also cheaper as the system can detect possible future faults of the machines. Another industry use for augmented reality is in healthcare. For instance, a 3D model of the human body can allow students to interact with it, learning how to carry out procedures before performing them in the real world.
So, if you find yourself lost in an unknown city, or looking at a painting you want to know more about, there are many apps out there that can help you out. In a way, Augmented Reality is like an added addition to the world we live in and see, making every person’s reality unique to them and their situation.