What is a smart city? 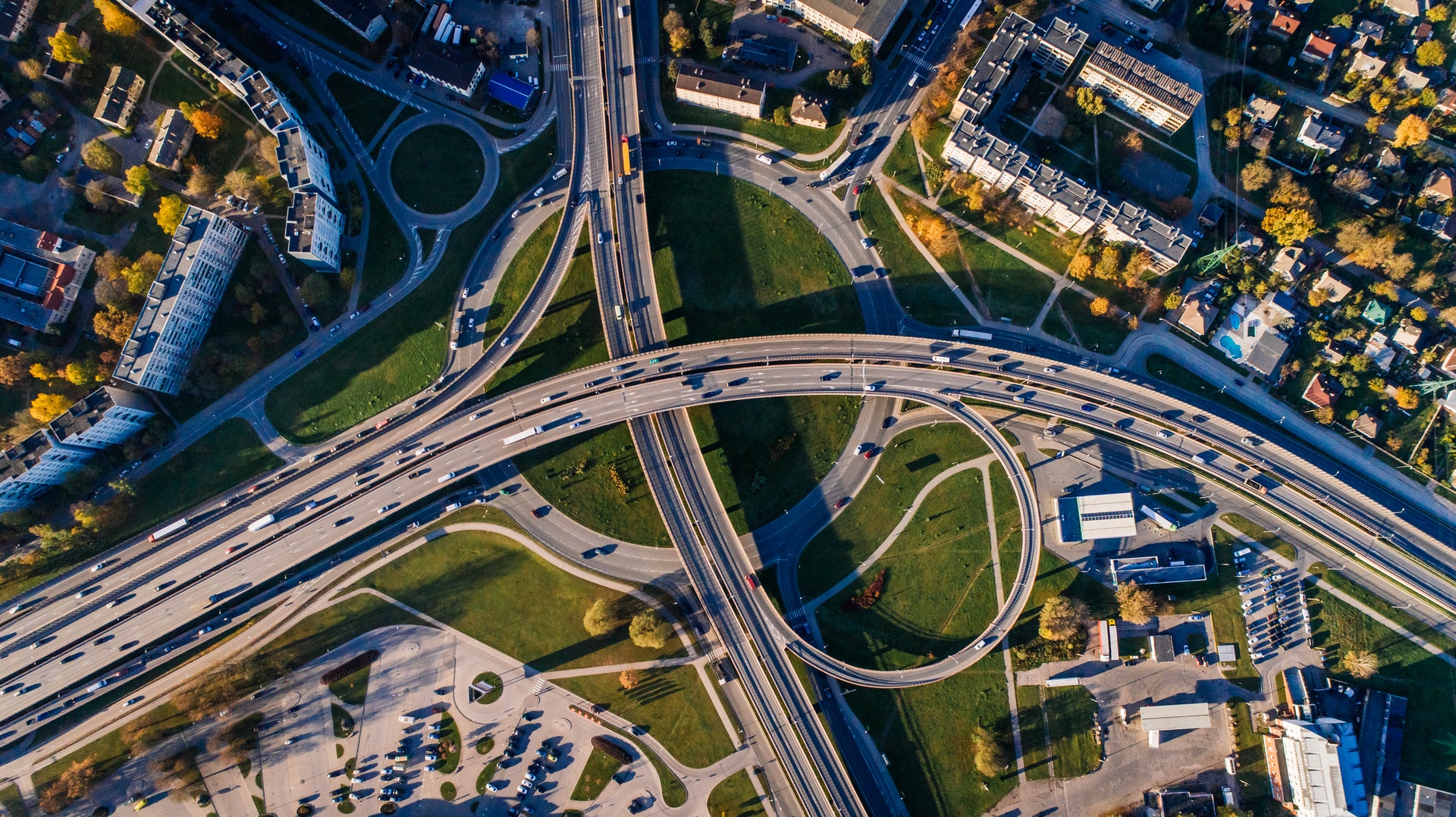 Over the last few years, the awareness of smart cities has increased. As more and more people are moving to cities, more of the population are aware of their impact on the world.

As technology grows and more people are aware and informed of the things technology can provide for them, it seems like a logical step that cities will begin to do the same. Now cities are becoming more like self grown eco systems that run and work in unison with technology and human interaction.

In basic terms, a smart city is a city that is connected. Connected through data and people. A smart city uses its data to communicate with citizens and government services to improve the efficiency of operations and increase the quality of citizen welfare. The key to smart cities is the connections and the unity of functions. An example is the road network of a city. With a smart road system, congestion and road traffic accidents can be reduced. By utilising and joining together separate data sources, a driver will be able to find a free parking spot, without driving around looking for one. They will also know where accidents have happened, so they can be sure to avoid certain routes. Another instance is the street lights in smart cities. Streetlights use a lot of power, as they are always on between certain times of the night. But with smart street lights, they are equipped with sensors that only turn on when something triggers the sensor. This means that the excess energy can be pumped into other resources, such as sprinklers for green areas.

What makes a city smart?

For a city to be deemed a smart city, it needs to use information technologies such as artificial intelligence and data analytics to improve the cities’ efficiency. It needs to engage with its citizens and the government by allowing electronic communications and development. It also needs to be innovative in its decisions and integrate all aspects of the city so that the changes can be made in real time.

These things are realised through open networks across the city that communicate with one another. For example, a garbage can on a street can communicate with a garbage collector truck that this bin is full and needs to be emptied. Some houses can work with energy efficient meters that show the government how much energy is being consumed in certain areas of the city. One example of this is in one city in Mexico, where they had regular power cuts. The city discovered that different areas of the city used different amounts of electricity. By providing more energy to the areas that used more, the power cuts were significantly lowered.

Which cities are smart cities?

Some cities that are well on their way to becoming smart are:

In summary, the future of the city landscape is already taking form. The combination of human action and technology advances really help to bring the ecosystem of a city to life, which betters the life of its inhabitants.