The potential of quantum computing 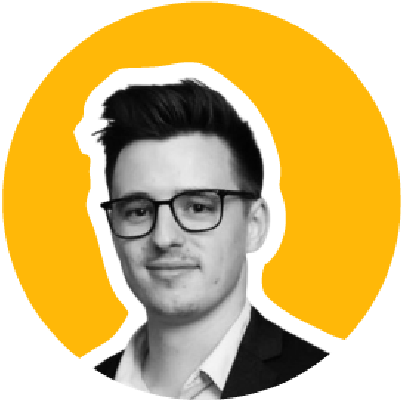 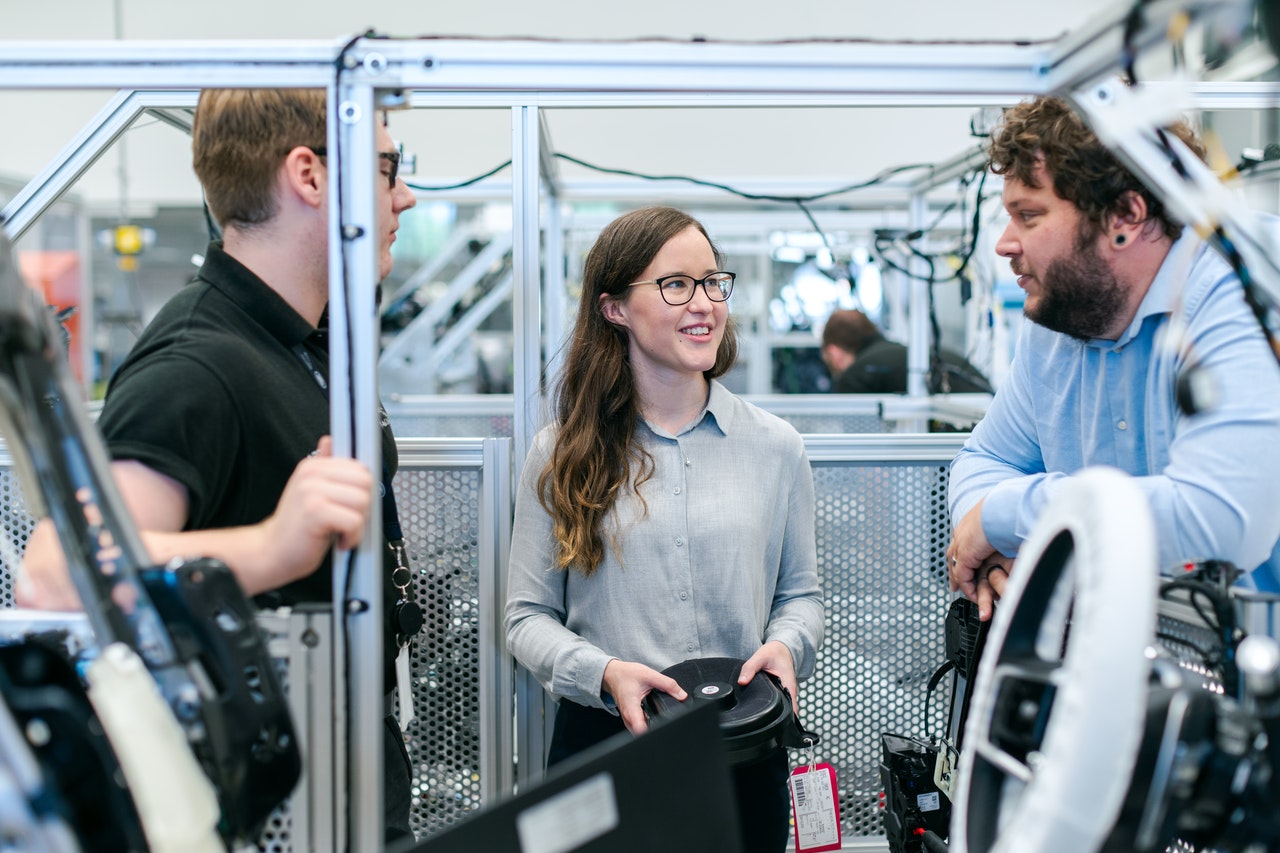 It is well established that quantum computing is nothing like classical computing. Quantum computers use relatively unknown physical effects that we don’t encounter every day to carry out tasks.

Through entanglement, quantum computers can process huge data sets at once and in minutes. So, what would take a normal computer years to calculate, a quantum computer will take minutes. One major aspect to look at is the affect quantum computing could have on blockchain.

Now, blockchain is a relatively new technology that stores data in a non-modifiable system of blocks. It uses an ever growing list of data that is sorted into blocks and stored across the network. Blockchain is seen to be the most robust method of data encryption at the moment. However, that could change with the developments in quantum computing technologies.

Theoretically, we could assume that quantum computers could break all of the encryption algorithms currently used on blockchain. Having said this, there is such a way to make quantum algorithms with traditional software. One such example is Shor’s algorithm that was developed back in the nineties. Furthermore, with the foundation of blockchain being the block network, even code that is open to intrusion by a quantum computer, is still attached to the network, so the network would know about it instantly.
This means that the encryption on blockchain is somewhat fragile and open to being hacked. Quantum computing could essentially eradicate this by creating its own encryptions. Where traditional encryption relies on keys to be exchanged, quantum encryption would rely on the laws of nature. This means that the data and the keys can be encrypted forever, without any threat of hacking. As soon as a potential hacker looks at the qubits, they would change, letting the sender or receiver instantly know that there is a middle man in the mix. So, quantum cryptography could disrupt the innovation of blockchain.
In the opposite direction entirely, healthcare is another field that could benefit from quantum computing. In 2018 IBM launched Watson Health which has been designed to accommodate for the ever growing amount of health data from devices. This innovation works on an ecosystem concept that manages to bring together vast amounts of data from various sources. The data can then be used to make healthcare more personal, and even help the practitioners with decision making. To take this a step further, quantum computing will be able to sort through data and come to solutions exponentially faster than a classical computer could. As a side note, this data can also be stored with unbreakable quantum algorithm encryptions.

What’s more interesting is the quantum computing ability to model molecular interactions on the atomic scale. This will mean that quantum computers can simulate how new drugs will interact with the proteins in human DNA. Just imagine that for a moment, a computer can provide exact data on how a new drug could solve diseases.
This is just the tip of the iceberg when it comes to the possibilities that quantum computing can bring to the world. Given the many obstacles that need to be overcome to ensure quantum computing is accurate and reliable, it may take many years to be accessible. But, if accomplished, quantum computing could be the most promising technology that can disrupt current technology across almost all industries.