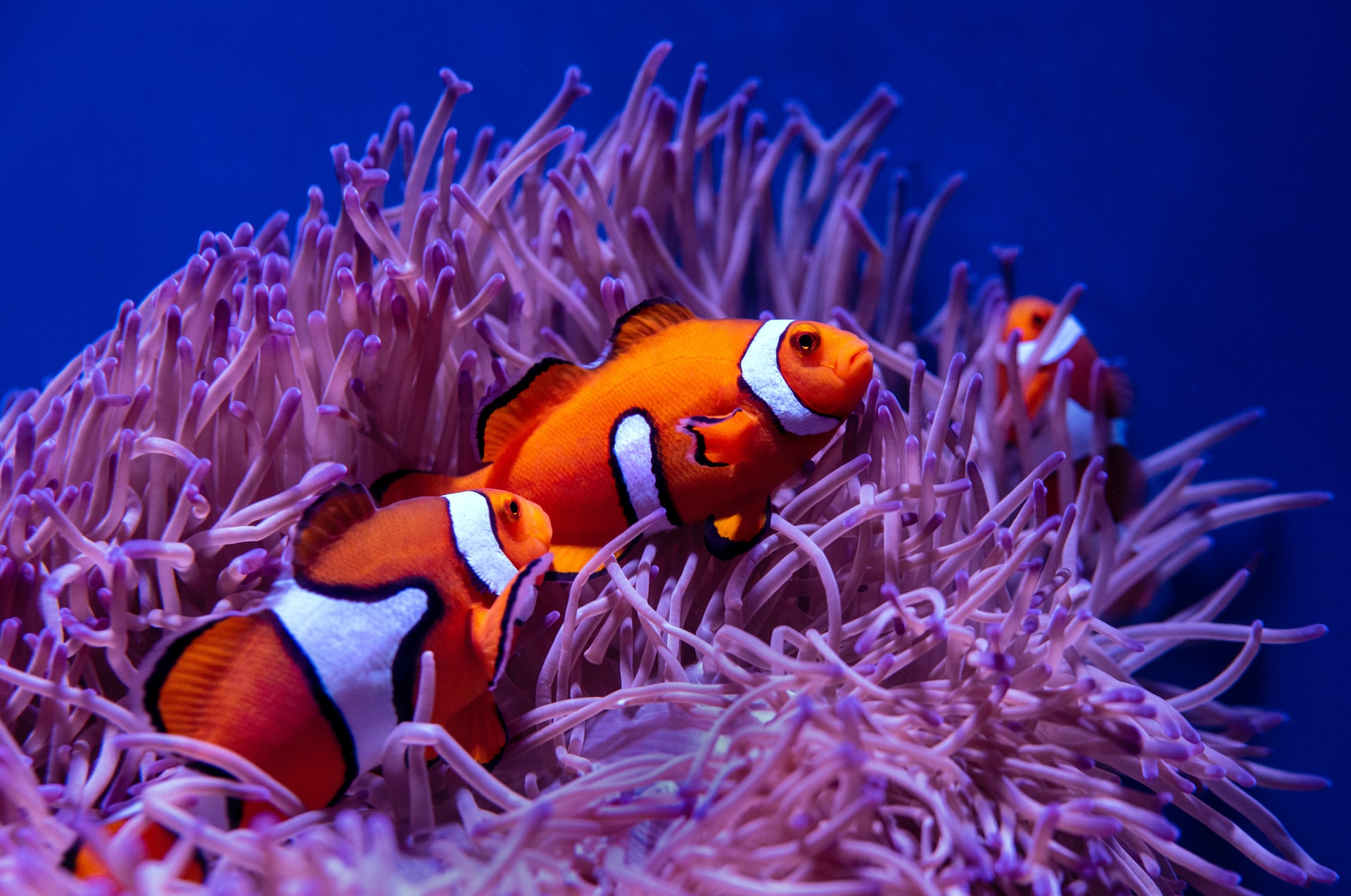 The whole world has heard about climate change and global warming. We all know the effects the modern way of living has had on the planet and the role humans have played in the slow decline of the Earth’s health. But one part of the planet that is less known about and rarely makes it into the news is the health of coral reefs. The world’s coral reefs are in danger and have been diminishing for years due to the various effects of global warming and climate change. On top of the effects of global warming, fishing practices and the decline in water quality has also had a hugely negative effect on the worlds coral reefs.

A 2017 UNESCO study predicted that most of the worlds coral reefs will cease to exist in less than 30 years’ time. The study also forecast that if human behaviour both on and off land doesn’t drastically change, there will be no coral reefs in the world by 2100. These statistics are particularly worrying when you consider the importance of coral reefs on the diversity and health of the ocean and seas. This health in turn has an effect on the land health. The most important thing to realise is that one thing changing has an effect on other things that are not necessarily linked. The whole ecosystem of the world is dependant on all things working together in unison. Once one cog of the machine breaks down, it has potentially dire effects on the remaining parts of the system.

The importance of coral reefs is not always easy to spot. This is because this is something that the news don’t often cover. We all know and understand the consequences of harvesting the amazon rainforest. The coral reefs are, in a way, the rainforest of the oceans. This means that the health of coral reefs directly effects everything around it, from marine health, right up to the health of the land and countries that depend on a healthy marine life.

How AI can restore coral reefs

There are many different approaches to saving coral reefs that are in development. One technology uses micro-fragmentation and fusion to help the coral reefs regrow. Another technology is an underwater drone which helps baby corals recolonise and grow. The LarvalBot gathers and moves the coral reefs when they grow so that they can repopulate the sea.

Another method of restoring coral reefs is through the use of AI technologies. Companies Intel and Accenture have been working on a project that monitors and restores coral reefs in the Philippines. The project started in 2019 and has collected 40.000 images of the coral reefs to determine their health. These images come from an artificial coral reef that has been planted in the sea and collects data on the status of the coral reefs and the various fish around them. This data can then help researchers see what needs to be done to restore and protect the coral reefs.

Nowadays, the importance of data and understanding often outweighs other technologies. This is a digital world in which we live, and this means that data is often the solution to modern day problems. The data collected on coral reefs should help to monitor the effects of climate change so that changes can be made to preserve the coral reefs before any real and lasting damage is seen. One thing is for sure, and that is the importance of saving the coral reefs and marine diversity of our planet.