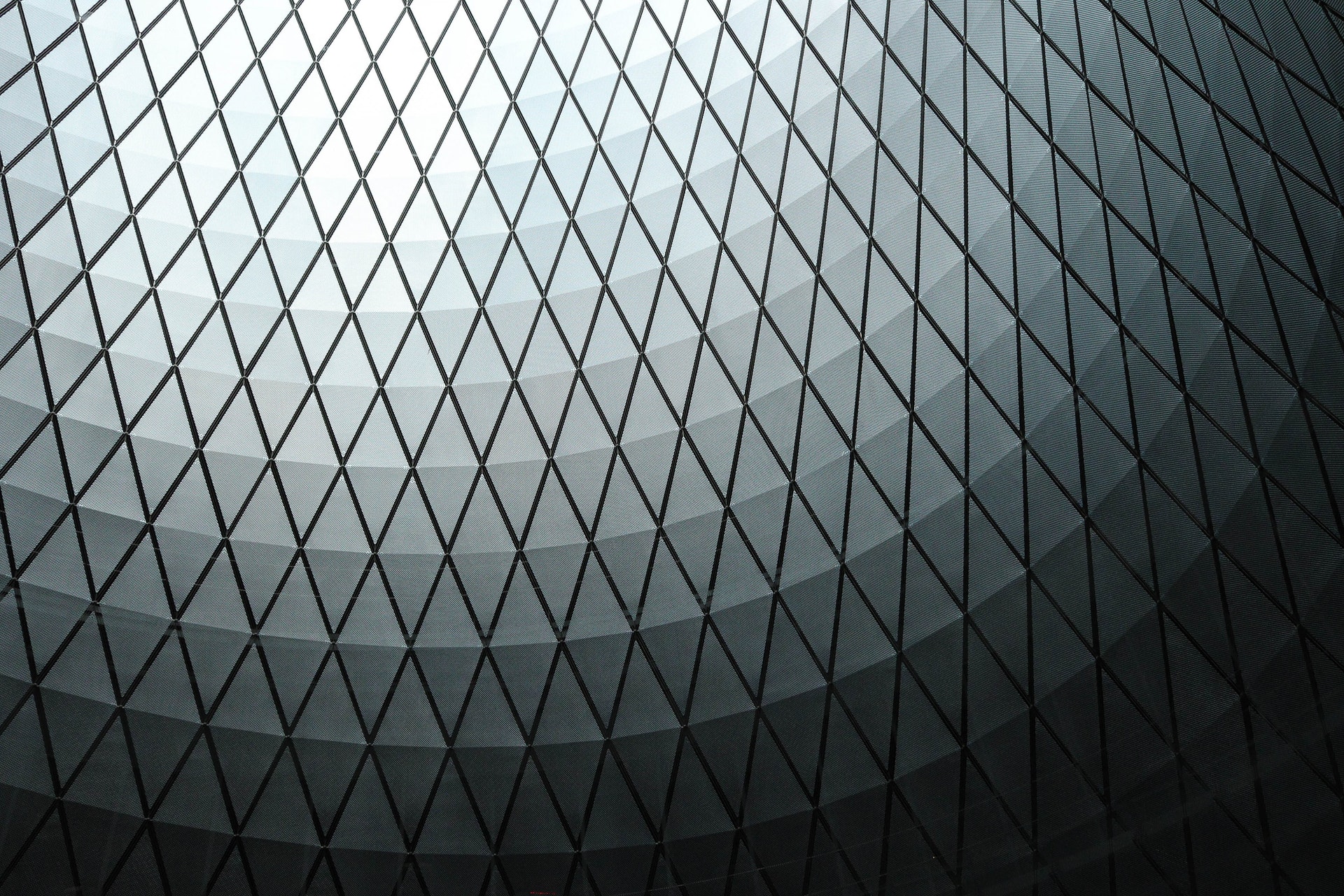 Have you ever wondered how so many Roman settlements are still standing to this day?

This is especially interesting when you compare them to the modern day infrastructure that almost feels like it’s built to break rather than last. Well, there is a science to it, that the Roman’s may not have even known they’d managed to do.

The properties of Roman ruins, notably the materials used in the colosseum construction, have been found to have self-healing properties. Their mixture of volcanic ash, quicklime and water held together pieces of volcanic rock. Scientists have discovered that this created crystals in the rock as it dried, which were able to hold together the structure. So, in a way, the properties, or at least the ability to create self-healing materials, has been around for hundreds of years.

In today’s age, the science behind self-healing materials is much more technological and advanced than a brick wall. Since the early 2000’s, researchers and scientists have been looking into the development of self-healing materials. There has been many breakthroughs, including smartphone technology, anti-scratch car paint, and even clothes that can fix themselves. All without the need of human intervention. Combine that with smart clothing and the future really will be here.

These types of materials that can intrinsically heal themselves are most commonly made from synthetic polymers, which are materials built of molecular units that are bonded together in long chains. An example of a man-made polymer is plastic. Some research has looked into the development of smart material that can be used for smart clothing. Or types of plastics that can be used to create artificial organs with self-healing properties.

In the example of smart clothing, self-healing would be able to fix tears and rips due to stress on that particular part of the clothing. Say, for example, you are walking through the forest in minus 20 and your trouser leg gets caught on a branch and rips, immediately exposing your skin to the extreme cold. The faster that tear was managed, the better, for your health especially. A self-healing material would be able to re-sew itself, in a manner of words, so that you can carry on with your excursion.

The potential for self-healing applications seem to be far reaching. From plastics, to clothing and everything in between. Even NASA have been working on the adaptation of golf ball materials to create a polymer that can self-heal after a bullet has gone through its surface. This particular material relies on the warmth and distribution of the polymer after the bullet has gone through it, to close the hole back up afterwards. There are talks of using this kind of technology on space crafts that are often hit with debris in space. The issue that I see here though, is that the object still goes through the material; potentially damaging those inside the craft. Perhaps a logical step beyond simply healing after a breach, would be technology that stops the debris, or better yet; repels the flying objects. Now that would be interesting.

What’s more, some internal components of machinery could be built with self-healing materials which could identify potential faults and future breaks. Take your average car engine as an example. The head gasket that keeps oil and coolant separate could, over time, develop tiny fractures which could be catastrophic for the engine if the head gasket blew as a result. If however, the head gasket was made from a self-healing polymer, this could potentially never happen. Which would save you, and even the car manufacturers, a huge amount of money.