Jewellery Made From Air Pollution 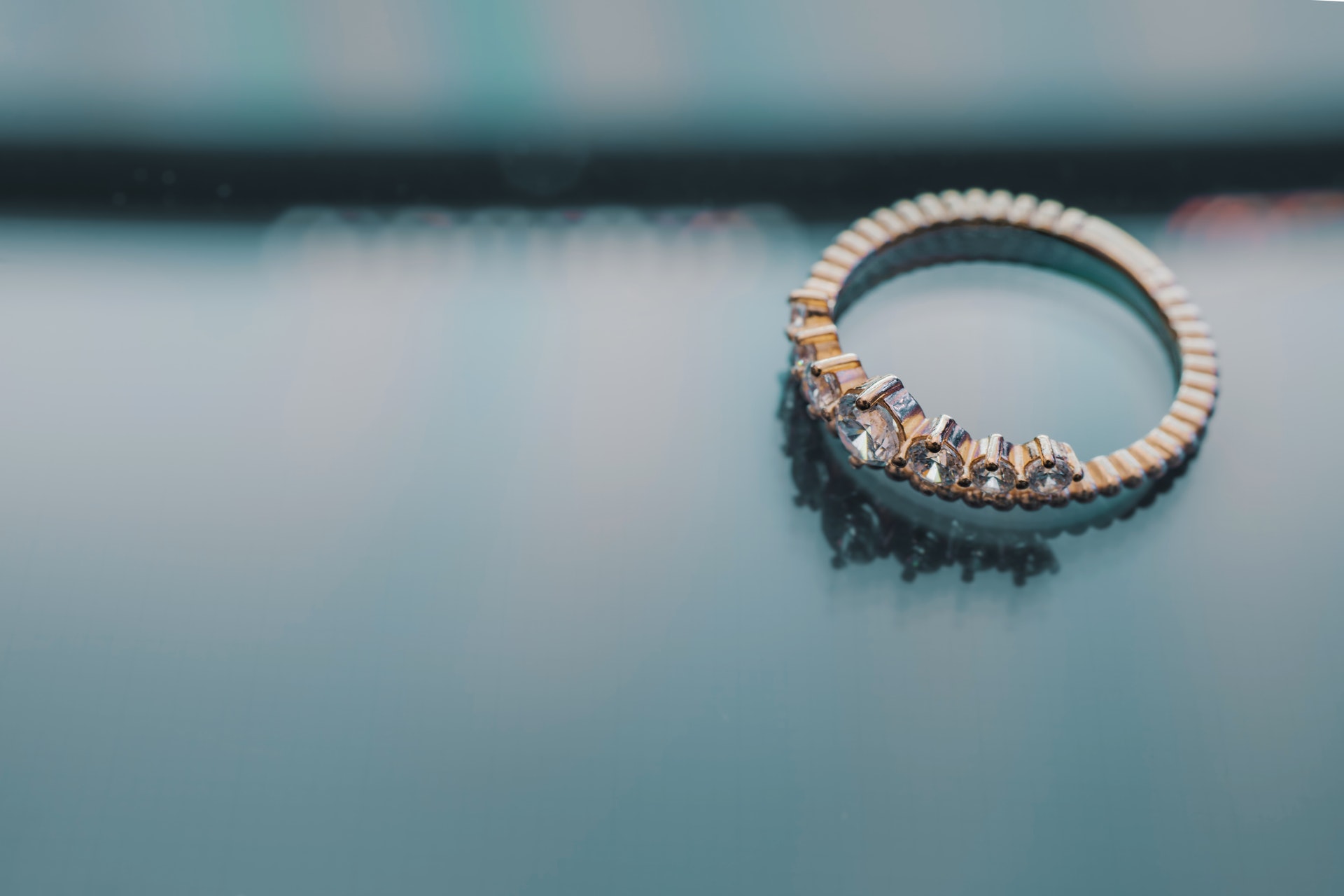 You wouldn’t really envision smog and pollution in this imagination of urban innovation. Rather the opposite, you’d predict that there would be no pollution. That smog and bad air would be taboo words, semantics from a different time. Yet, to have such a clean city, with clean air, the current pollution crisis needs to be reimagined and wiped out. That’s what Daan Roosegaarde has been working on since 2015.
His initial idea came to him when he was away in Beijing. Unable to really take in and appreciate the city due to the smog and pollution, Daan began to consider ways to tackle the problem. This led him to develop the smog free tower. He drew inspiration from indoor air purifiers and ran with the concept. Fast forward to 2018 and the smog free tower, which works by sucking in the bad air and pushing out clean air, has been launched in three countries. The plan is to get this tower out on a global scale. There has already been interest from India and other countries.

But what has a huge air vacuum got to do with jewellery?

Well, that’s the fun and interesting side to this story. Daan Roosegaarde is actually an artist first and technology innovator second. He’s a creative thinker, with things like the smart highway and smog free bikes in his arsenal of achievements. But the icing on the cake, is what he has managed to do with all that grey, dirty smog that his smog free tower has collected – diamonds.

Yes, you read that right, the smog free tower team are making diamonds out of pollution. Sounds wakey and almost like a joke really. But when you think about it, the science is intuitive. It’s logical. If you consider what air pollution is, on an atomic level, the vast majority of it is actually just carbon. And what can you make from carbon? Diamonds. It really seems that simple.

How does that work?

Basically, the smog free tower is a large vacuum cleaner that sucks in the polluted air at the top and, pushes out clean air from the bottom. The process works with nanotechnology that uses copper coils which create an electrostatic field and essentially separate the pollution from the air. After that, the air is pushed out through the bottom. Following the separation, the carbon and other materials are collected and removed. The whole process can take about an hour to remove 30,000 cubic metres of smog from the air. The tower itself is just seven feet tall, uses green energy, and is very effective (cleaning 55% up to 75% of the air around it). It is also moveable, meaning it can travel to different cities to do its job.

After the pollution has been collected, it is put under high pressure for 30 minutes to create the cubed diamonds with smog inside. Each time a person purchases a ring, 1000 cubic metres of clean air is donated back to the city where it came from. In a way the ring, was made as a tangible sign of what the tower is able to do and also helps to keep funding the project so that more towers can be built. They can also make smog free cufflinks with the same process.

The takeaway? This strange acceptance of air pollution could be a thing of the past, simply enabled by the jewellery choice you make. How cool is that?!