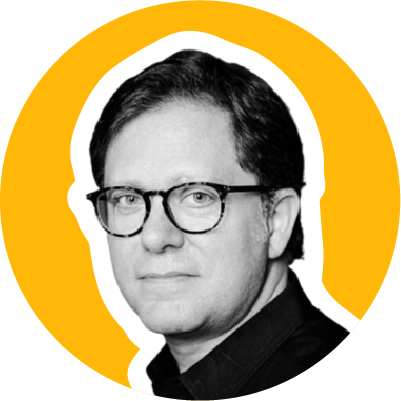 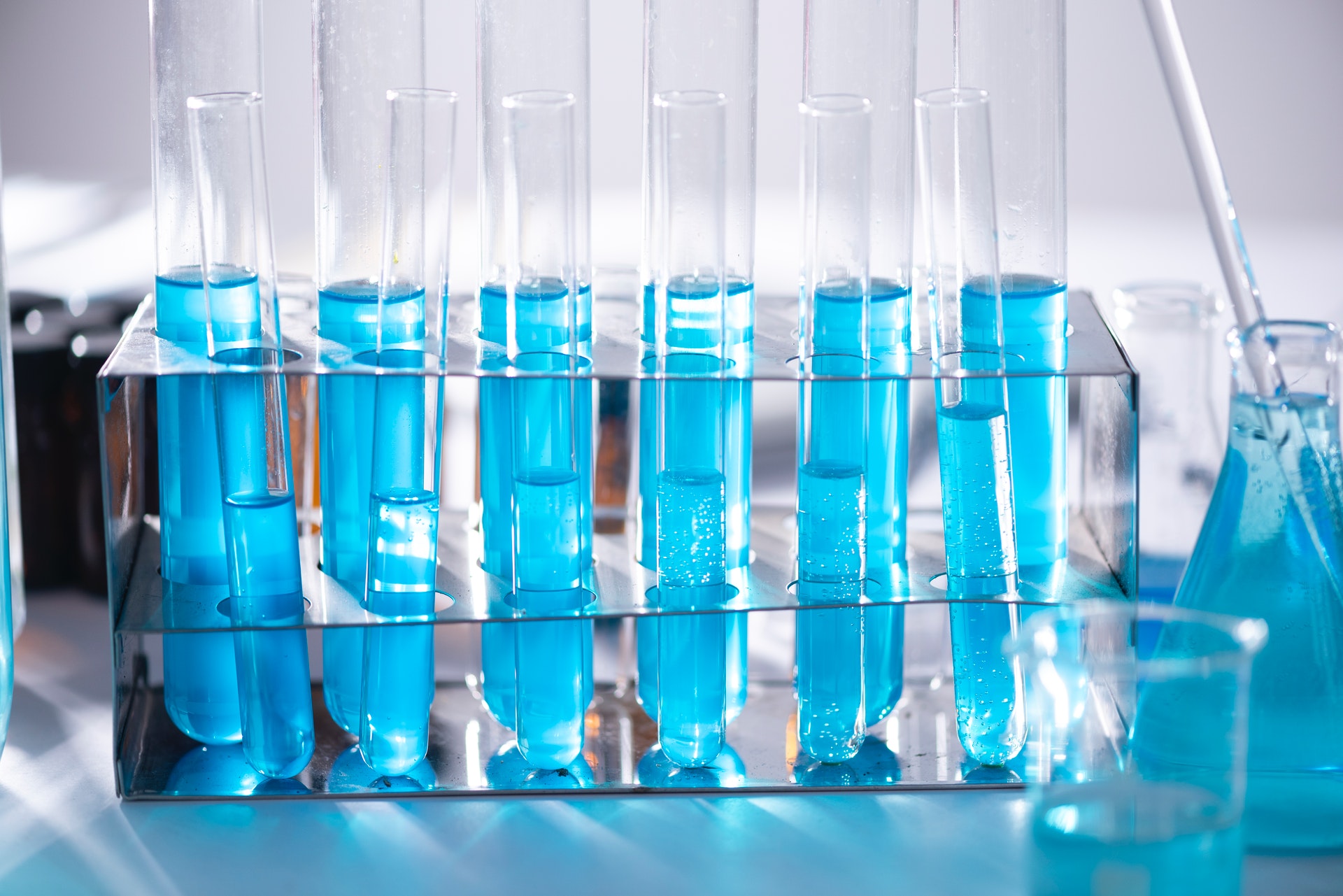 Molecular hydrogen or H2 is a gas that forms from a proton and an electron joining together and is the most stable and common form of hydrogen.

Interestingly, H2 is actually the smallest molecule that we know, which means it can escape from many places and go anywhere. Whilst this is an interesting fact, it could actually cause some issues, such as the gas leaking from its container.

This means that H2 has to be handled with lots of care and attention. Hydrogen itself is no more dangerous that other sources of fuel, the only issue is that if it leaks and mixes with oxygen and a spark, it will ignite. One example of such is the 1937 Hindenburg disaster. The blimp was filled with hydrogen, and when it was landing, a leak occurred and when the H2 made contact with the air, it went up in flames.

Now, this is not to say that the mixing of H2 and air will cause a fire, it was in fact an electrostatic spark that initiated the whole explosion. Since then, many people have been concerned with the volatility of hydrogen. But how dangerous is hydrogen? In truth, hydrogen itself is not dangerous. The problem happens when it mixes with oxygen and there is a spark or open flame. But even when this happens, it is actually safer than when other fuel is ignited. See what happens when hydrogen is ignited, is that it kind of ‘floats’ up into the ether.

What is meant by this is that whilst a conventional gas explosion will engulf the surroundings in flames and burn, a hydrogen explosion will do the opposite. Hydrogen explosions will dissipate quickly and move upwards, away from the initial spark. This is inherently safer than the fuel we use in normal cars nowadays. Added information, it was in fact the outer coating of the Hindenburg blimp that caused such destruction, not the hydrogen. Still, hydrogen has a high combustion rate and gives off zero emissions. So we have to ask ourselves, why is hydrogen not being used to fuel cars?

Despite being one of the most common elements in the universe, H2 doesn’t float about alone. So, before anything can be done with H2, it needs to be singled out from other elements. This can be done by a few different processes. The most common process uses methane and steam. When methane reacts with steam it creates hydrogen and carbon monoxide. This carbon monoxide can later make more hydrogen with another reaction. Even though this method is relatively inexpensive and produces a reasonable amount of hydrogen it also creates a large amount of carbon dioxide, which is obviously not desirable.

One way to get over this would be to use landfill sites that have a lot of methane. Another way is through electrolysis, where hydrogen and oxygen is separated from water with electricity. This doesn’t create harmful emissions, but it will be hard to perform on a grand scale, as not much hydrogen can be collected. That leads onto another problem, once the hydrogen has been collected, it needs to be transported, again this releases harmful emissions.

In a few words, the use of hydrogen as a fuel for cars hasn’t really caught on because it seems that bit harder than other options out there. One clear alternative is lithium ion batteries that power electric vehicles. But that’s a whole other subject in itself. In the end, hydrogen has the potential to fuel the future. The question is, when will we make that happen?