Contact us
/ BLOG -
Could the Hardt Hyperloop replace airplanes?

Could the Hardt Hyperloop replace airplanes? 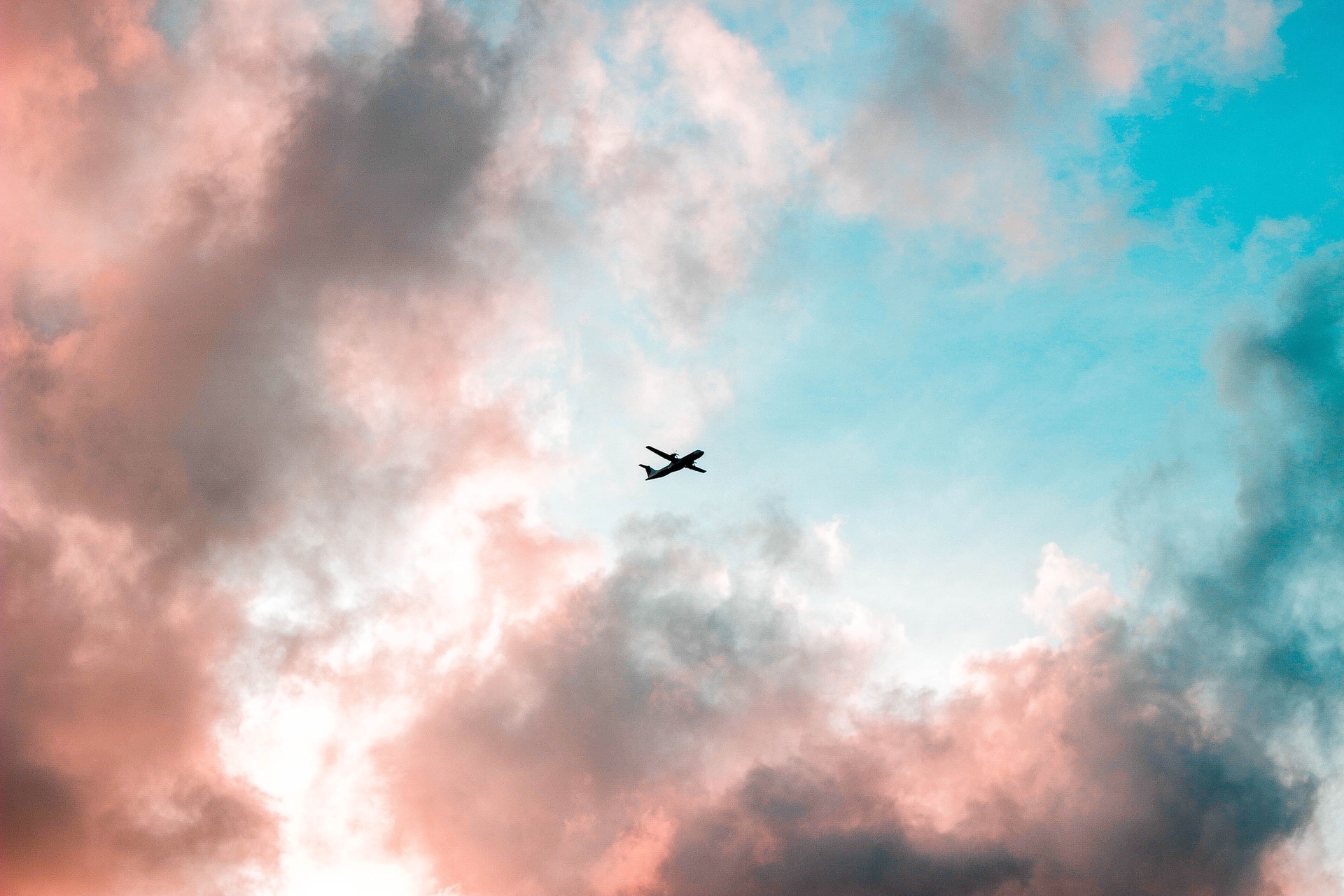 Many companies in the transport industry have heard of the Hyperloop concept which Elon Musk first introduced in 2013.

Since then, these companies have all been working towards making the concept a reality. Many companies such as Virgin group, TransPod and DGWHyperloop have all created dedicated teams which focus on developing the technology of the Hyperloop so that it can become a viable mode of transport. Although Musk has branded the technology as the fifth mode of transport, some state that this could in fact replace transport such as high speed trains and even airplanes. This is especially important as the world is moving to a more sustainable and environmentally responsible outlook when it comes to public transport.

Another interesting aspect of the technology that Musk has outlined is how the Hyperloop could become the normal mode of transport on Mars. Here on Earth, the Hyperloop needs to run in tubes that have low pressure and allow the pods to travel with minimal air pressure. On Mars, as the atmosphere is drastically different to Earth’s, the pods wouldn’t need to travel through the tubes. This means that the Hyperloop on Mars would simply run on tracks the same way trains and monorails on Earth travel.

Back down on Earth, one company in Europe is making waves with their pioneering work with the Hyperloop technology. The Hardt company is a team from all over the world and have come together to make the Hyperloop concept a very likely reality.

Hardt are well on track to become the first company in Europe to create the first working Hyperloop system across Europe. They have big plans for the future, detailing how the system will be able to connect all major cities across Europe. The company won a Hyperloop competition back in 2017 and since then have won various rounds of funding. They work closely with European governments and transport industry leaders across the whole of Europe. Back in 2019 the Hardt team were the first company in the world to create a high speed testing facility for the Hyperloop. And it doesn’t stop there, they have big plans for the future of the Hyperloop with a European Hyperloop Centre coming in 2022. By 2050, Hardt envisions that the Hyperloop system in Europe is going to be used by 12.5 million people.

Not just that, the Hardt group have managed to come up with an adaption of the technology which allows the pods to change lanes. This technology is a real game changer as it will allow the pods to change from one lane to another, which opens the doors to more Hyperloops being connected throughout Europe and the world. Hardt are currently the only company to have this lane switch technology.

How it’s better than airplanes

In its most basic form, the Hyperloop is an airplane inside a tube on the ground. The idea behind the technology is to mimic the low air pressure that airplanes benefit from so that they can reach supersonic speeds. Some studies and theoretical calculations have even considered that the Hyperloop has the potential to be even faster than airplanes, at a fraction of the energy needed to run it. This means that the Hyperloop has the potential to be faster, safer and better for the environment than planes are. This kind of technology will change the way we see travel and can really bring the whole of Europe together.

Hardt plan to have the first commercial Hyperloop line operational by 2028, so watch this space!