Contact us
/ BLOG -
Could CO2 carbon capture save the planet?

Could CO2 carbon capture save the planet? 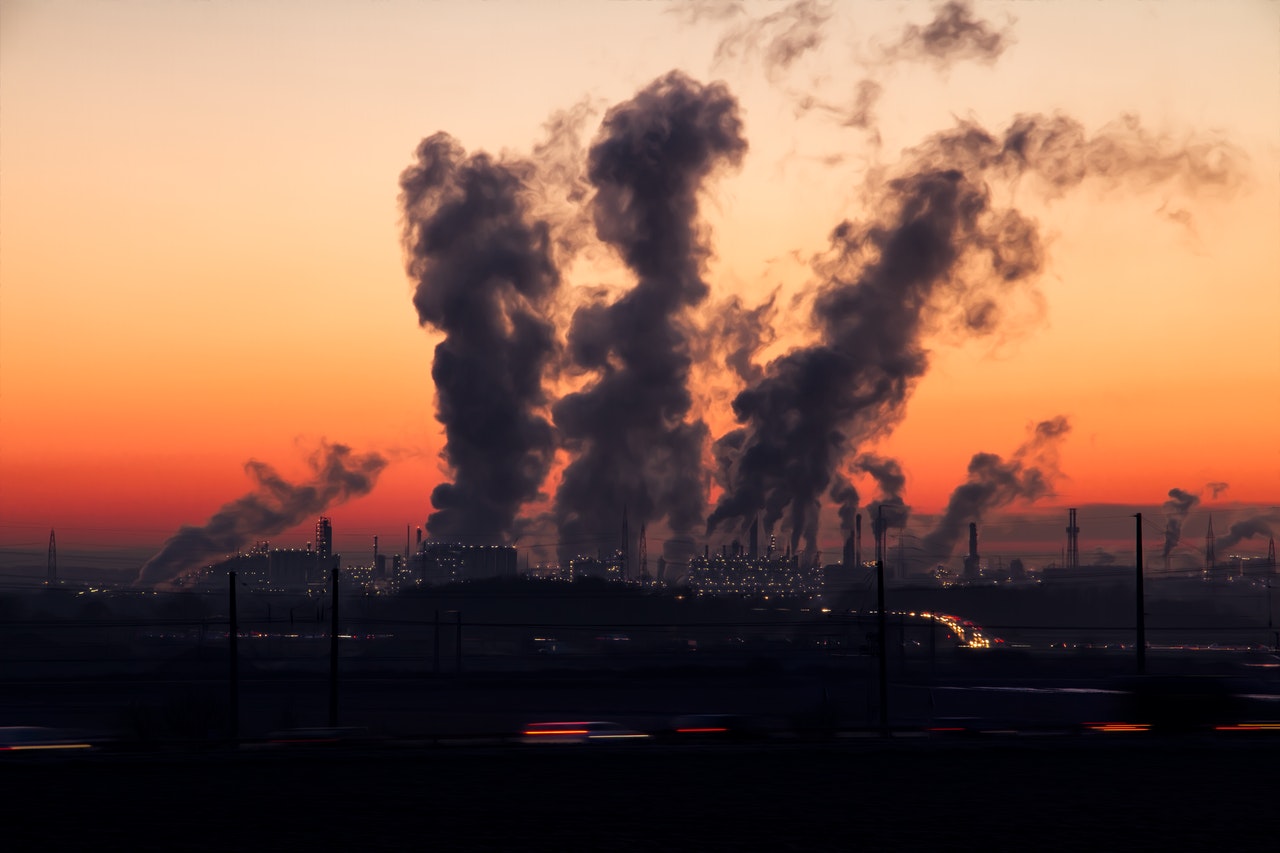 It’s a well known fact that we are quickly running out of natural resources and the condition of the planet and the air we breathe is deteriorating.

Many countries and companies are coming up with new ideas and actions that could hopefully reduce global warming and the greenhouse effect. That being said, Carbon capture and storage technologies have been used in the oil and gas industry for many years. This technology was originally developed as a way to increase power plant efficiency, but with the looming and inevitable destruction of the atmosphere, CO2 carbon capture technology could be a way to remove and store excess CO2. This method, called carbon capture and storage (CCS), has three steps; separating the CO2 from other gasses, transporting the CO2 and then storing it either below the earth or in the ocean. There are also three ways to capture and separate the CO2.

The second technique is called pre-combustion carbon capture and happens before the fossil fuels are burned. Although this method is cheaper to perform, it actually creates more carbon dioxide. This method is also believed to lower the plants’ emissions by 80%.
The third way to capture carbon is with oxy-fuel combustion. This method burns the fossil fuels in oxygen which creates the by-product of steam and CO2. This mix is then cooled and separated. Although this method can reduce the power plants’ emissions by 90%, it is the most expensive method.

After the CO2 is collected, it is then either transported through pipes, with trucks or tankers. It is usually placed deep beneath the sea or underground. Interestingly, scientists in Iceland discovered that when they deposited CO2 into the ground, after two years it had formed into rocks. This means that it turned back into its almost natural state!

One innovative way to help reduce the amount of carbon dioxide is to collect it from the air itself. This is called Direct air Capture (DAC) and could theoretically change the way we tackle climate change. Even though this technology is still in its infancy, swiss company, Climeworks launched a new plant in Italy last year. This technology has been partly funded through Horizon 2020 and is certainly a step in the right direction. Likewise, other companies are working on using the carbon that they capture in other items. Researchers at UCLA have been working on technology that uses the CO2 captured from flue gas and 3D printing to create concrete, pleasantly named CO2NCRETE.
Many countries have adopted carbon capture and storage technologies as a way to reduce their carbon footprint. And despite the cost of this technology, it may well become the normal way to help reduce global warming. One thing is for sure though, this technology alone won’t save the planet. That has to be a global initiative where everyone makes their own contribution to reduce their carbon footprint.