Contact us
/ BLOG -
Belgium fourth in the European Innovation Scoreboard 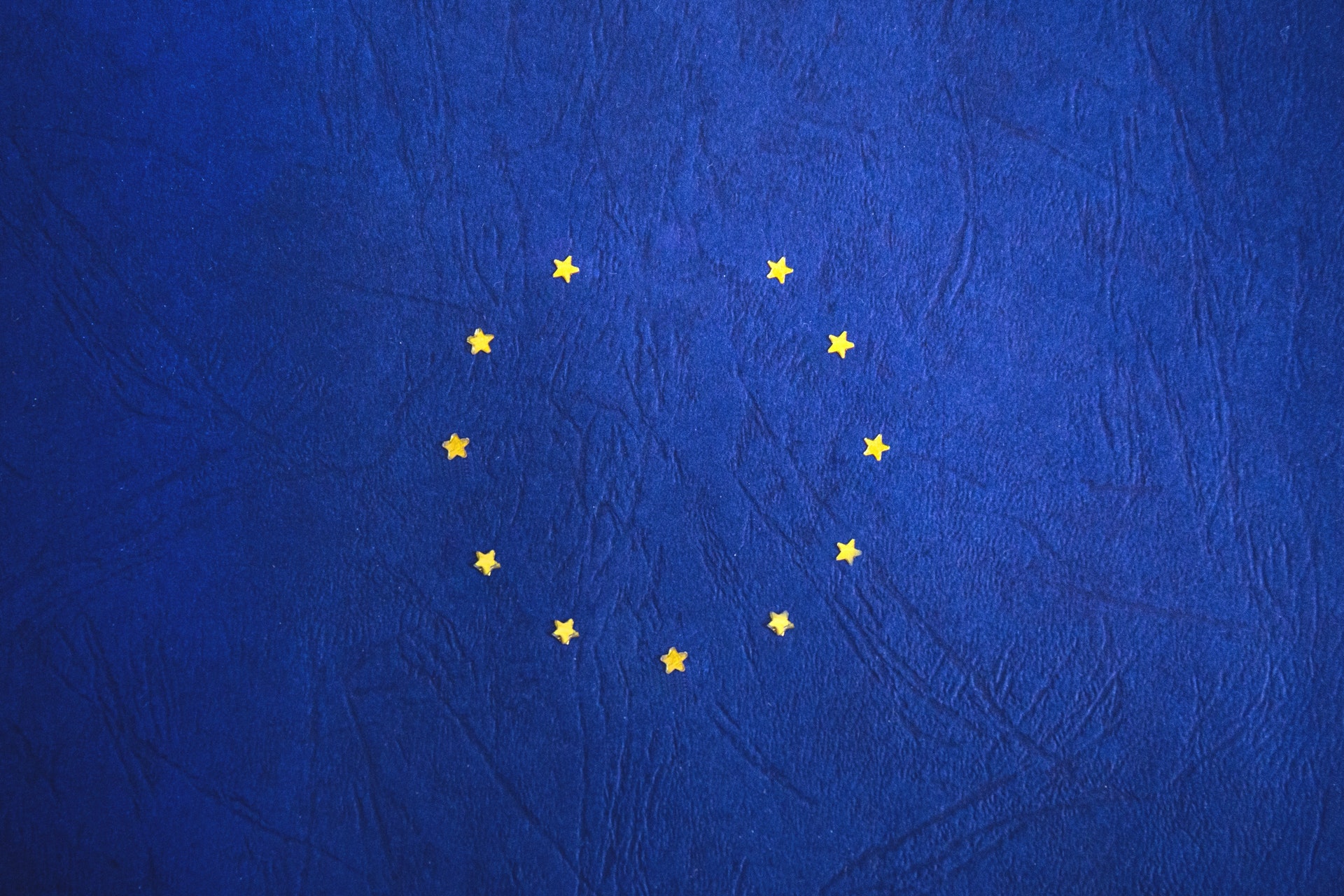 Every year since 2014 the European Commission has released two documents that analyse the innovativeness of European countries and regions.

This year Belgium has ranked fourth in the European Innovation Scoreboard which places the country in the category of Innovative Leaders. This is the top group of the innovation scoreboard and puts Belgium just below Sweden, Finland and Denmark respectively. To get this ranking, these countries have shown that they have above average innovation strategies and performance in Europe and Belgium has an improvement of between 15 and 25 percentage points. This shows how the joint efforts across the country have paid off and have allowed the country to become leaders in European innovation. In addition, the Flanders region has also made history in their ranking of 27th out of 240 regions, making this region an innovative leader too.

What the EIS is

The European Innovation Scoreboard, known as the EIS is a yearly review and analysis of the countries within Europe. It gathers information of these countries and compares them to each other, the rest of the world and previous editions of the research. The EIS is used as a tool to find out which countries in Europe are excelling in innovation and the developments and improvements that have been made each year. It is a way to ensure Europe is on track to reach innovation goals and remain competitive on a global scale. It can show which countries are moving up faster with recent progression and which countries could benefit from more investment into innovation.

Each country receives a score each year and based on these scores, they are placed into one of four categories. The categories are: Innovation leaders, Strong innovators, Moderate innovators and Emerging innovators.

What the RIS is

Much in the same way as the European Innovation Scoreboard, the Regional Innovation Scoreboard (RIS) collects data on different regions within Europe. It then uses this collected data to categorise the regions into different groups. The RIS uses data from 240 regions across Europe and compares the regions in categories that include digital competence, levels of innovation and adherence to European emission goals. The results from this year show that out of the 240 regions analysed, 225 had an increase in innovative performance and the regions with the highest levels of innovation are typically found in the highest ranking countries too.

What this means for Belgium

These results are definitely something to be proud of and show just how far a country can come through the right motivation and funding. Innovation is something Belgium has been working on for years and is sure to continue in this positive direction, leading the country to a brighter future.