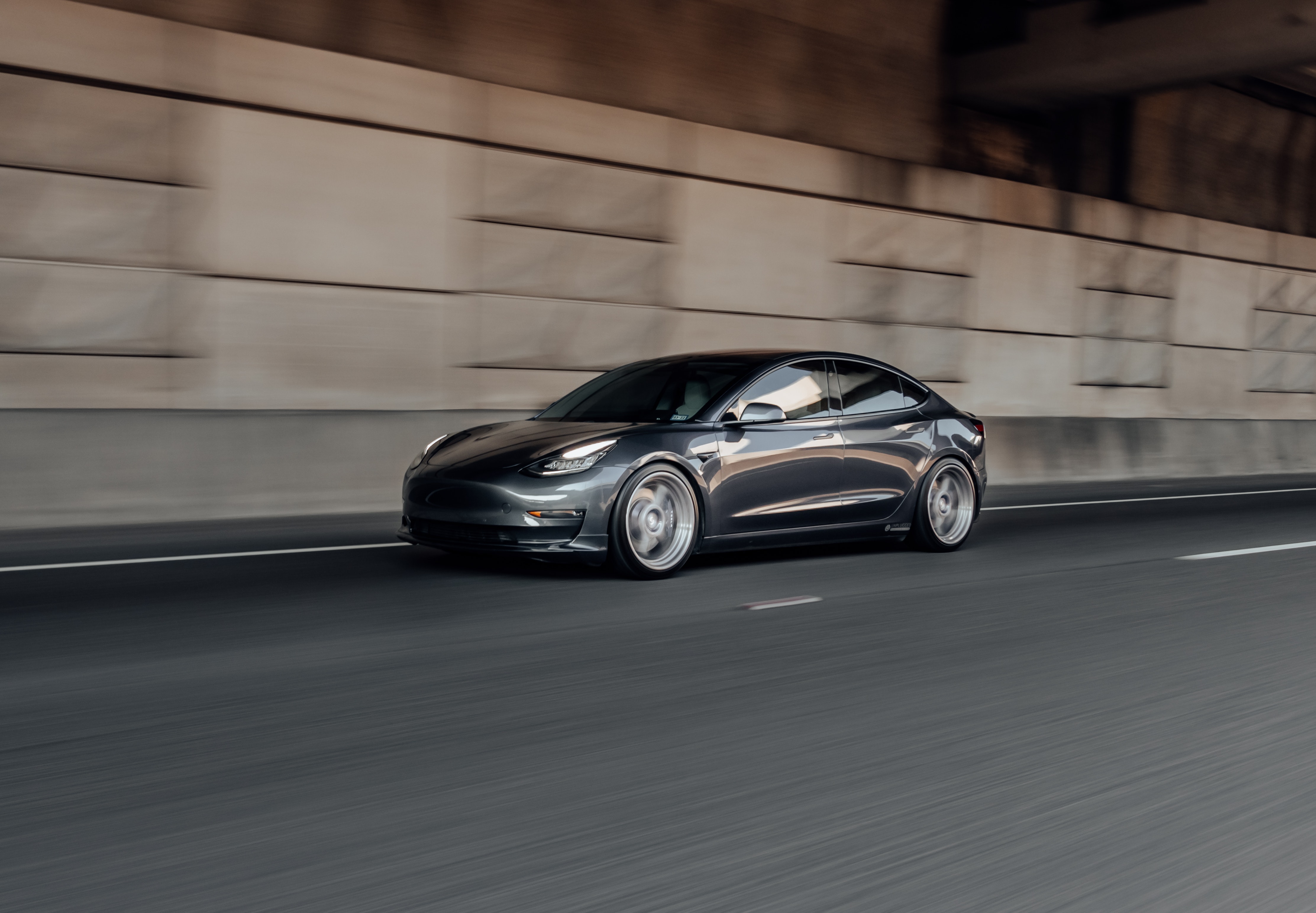 Autonomous cars, sometimes referred to as driverless cars are vehicles that combine various technologies to allow the cars to ‘see’ their environments.

For the cars to see their surroundings, they are equipped with computer vision, GPS and laser based radar systems. These light detection and ranging systems are known as LIDAR, and work alongside inertial measurement unit (IMU) sensors to pinpoint the car and its surroundings. These sensors work together to see everything around the car and to make sure no collisions happen. The information that is collected is then integrated into a deep learning algorithm that is constantly running and updating. This algorithm and ‘self learning’ allows the cars to consistently update routes, and the changing environments around them.

Some safety concerns that people have are the lack of human input in the cars. This is a major concern when people think about the possibility of the car software being hacked. What would happen if an autonomous car were to be hacked, would it be salvageable? No one knows the answer to this question right now, and we will only know once driverless cars become the norm. To be honest, all technology whether new or old, always has the potential to be hacked or misused. As this is nothing new, all manufacturers will be keeping this in mind and will take special security steps to ensure the cars are protected against potential hacks or viruses.

Although the thought of driverless cars seems like something from a science fiction film, some of the technology behind it isn’t all that new. As of 2003 in many makes of cars, forward collision avoidance technology has been implemented. This system adds extra pressure to breaks when the car is moving too fast towards an obstacle. Another technology is rear parking sensors, these little cameras are seemingly commonplace in cars nowadays, and they will also be a huge feature of autonomous cars of the future. So, even though driverless vehicles seem like something from a science fiction future that we will never come across, steps are actually being taken towards this technology.

Who’s at the forefront of autonomous cars?

Many competing big name car companies have been working on the adaptation of driverless cars for many years. Some companies such as Google have also made steps in this direction. Google, to begin with have already began testing a driverless car that they have been working on for the last ten years. This car is called Waymo and has been tested as a taxi service in phoenix. Other companies such as Tesla have also been working on driverless car technology launching their first model in 2018. Tesla rolled out their first autopilot features back in 2015, and now their new technology builds on from that. It is called enhanced autopilot and allows the cars to drive without human input.

The good and the bad

As with all new developments with technology there will always be good and bad sides to it. One notable drawback of driverless cars, is the possibility of making public transport such as trains and busses obsolete, as people will be able to travel the same way, but without the interference from strangers. This will undoubtedly make traffic much more congested and ultimately create more pollution. On the other hand, a positive side from this, is the potential of automating public transport which will free up more people for other types of jobs.

Long story short, autonomous cars are not something from a story, they are a reality, coming to a city near you.