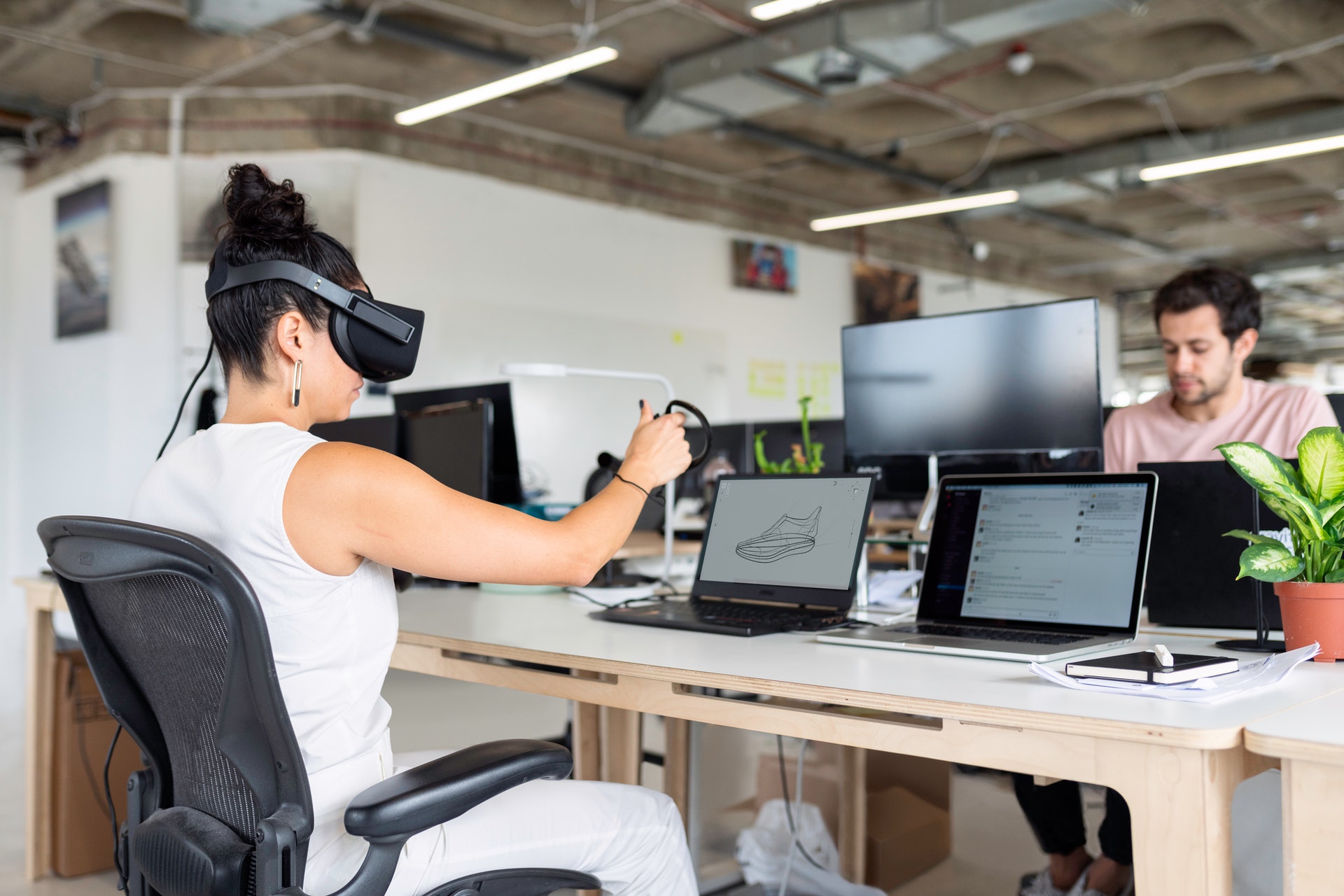 Incremental innovation happens where an existing product is gradually improved upon. The best example would be most smartphones. The technology remains much the same, but every year or so, something new is added or developed. Radical innovation is rather the opposite, wherein it’s primary focus is on a technological innovation that changes an industry instantly. An example of radical innovation is the use of sensors in the farming industry.

Despite the lower quality of sound, the transistor radio became so successful that it eventually out grew the analogue radio. This happened because the transistor radio reached millions of customers that the traditional analogue radio couldn’t. It was particularly useful for young people and teens who wanted to take music with them everywhere they went. Although the sound quality was worse at first, it’s portability and low battery consumption gave it a strong footing in the radio industry. From here, it was developed in such a way that it surpassed the sales of the analogue radio.

So, what should businesses focus on to make a disruptive innovation?

One aspect that underlines disruptive innovation is the simple fact that it, whether starting at the bottom of the market or not, creates new value propositions for customers. Take the transistor radio as an example. At the start of its lifecycle, the radio only reached out to consumers who wanted to listen to the radio on the go, and soon after it took over the analogue radio as it improved its core technology – increased sound quality. In this example, the transistor radio both made the radio accessible to a new audience, and at the same time started at the bottom of the market. So a question business managers should be asking themselves is, which sector of buyers are we leaving out with our business growth? And most importantly, what do they need that we can provide? After the initial product launch, they can then work on product improvement.

Another important aspect to consider is the time it takes. With a strong business or funds and disruptive innovation as a side project, businesses can afford to let the slow journey upwards take effect. In other words, disruptive innovation takes due diligence, and with time, pays off handsomely. But businesses need to be aware of this and allow their strategies to play out, until they reach their potential. Working towards profitability before growth is key.

In summary, the vital element to disruptive innovation is in the fulfilment of unmet or forgotten customer needs. Master that, and see your profits soar.