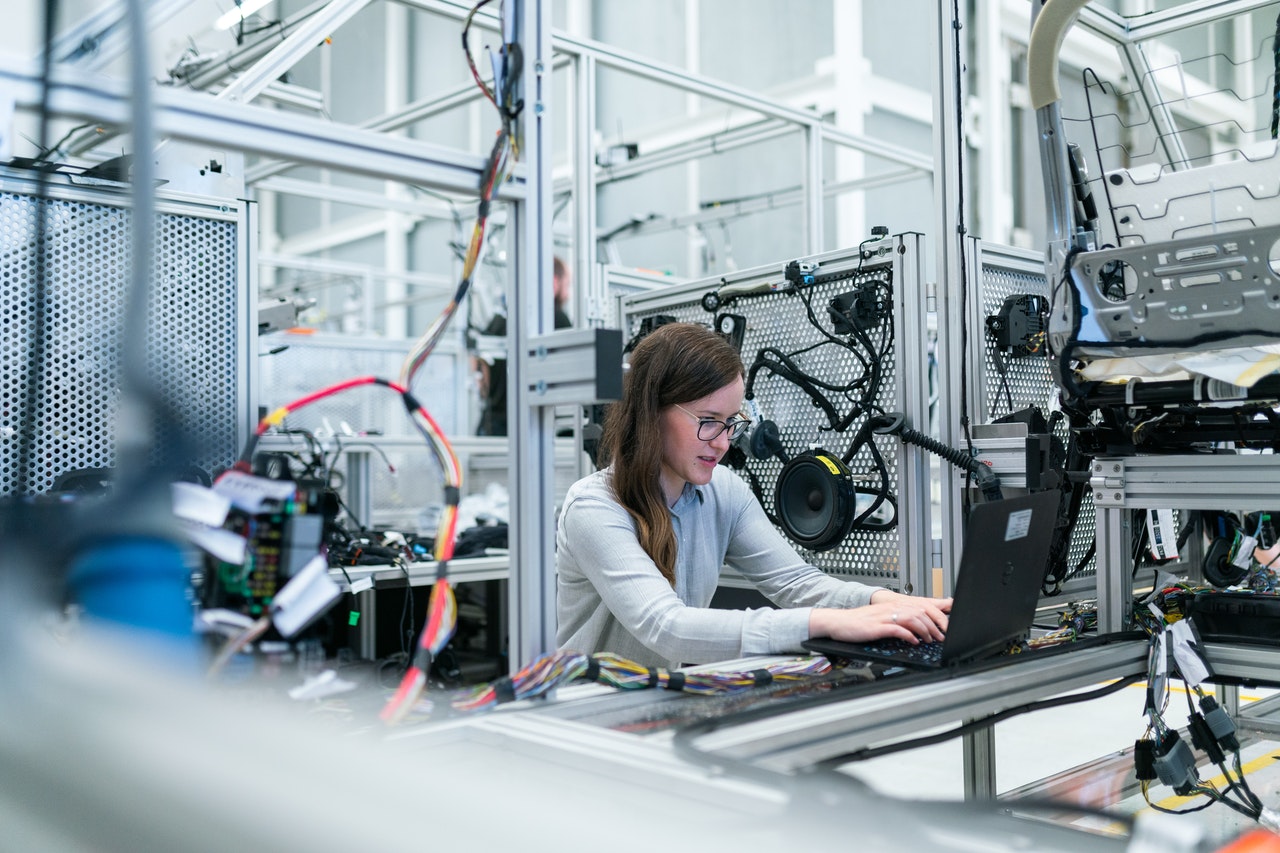 Quantum computing uses subatomic particles that can exist in more than one state at any given time, this allows operations to be performed quicker and with less energy.

Binary computers at present use electrical pulses in the form of 1’s or 0’s in long strings to perform tasks, and this takes time. In quantum computing, the computer uses electrons or photons in the form of qubits. These qubits need to be isolated in a quantum state, which is done by supercooling the particles. The result is that a group of the same amount of qubits to binary code will have more processing power than the binary bits. Quantum computing is computing that uses superposition and entanglement of particles.

What do we mean by superposition?

Superposition is a fundamental concept in quantum physics and, as much as it sounds daunting, it isn’t. Superposition is simply a term to describe something that scientists haven’t figured out yet. It is the assumption that particles can take on multiple possible states at the same time when they are not being observed. An example is where something can both be here and not here at the same time. Essentially, not scientifically, you can both be reading this article and not – at the same time. The article exists and doesn’t – at the same time. The concept isn’t really a concept, but rather an understanding of how sub atoms behave. Once we observe, or look at a particle, it will technically choose one state in which to behave. This is where entanglement begins.

What do we mean by entanglement?

Entanglement is where there are two particles in superposition. When one is observed and a characteristic is shown, the remaining particle will assume the opposite characteristic. So, if you take two particles, when one changes, the other one changes accordingly. The scary thing is that these changes can happen instantly – regardless of distance between the particles. Let that sink in for a minute. Quantum particles can change faster than the speed of light, even when metres apart. They are like a married couple who are on opposite sides of the world. Still married, still in unison no matter the space. But they are super connected. Whatever happens to partner A, partner B will accommodate by assuming the opposite charge. So, we have two particles, we don’t know what they are. When we look at one, it becomes a positron, simultaneously, the other particle becomes an electron. But this only happens when we view them. These particles are constantly in both states, until we observe them.

Why is superposition and entanglement important?

At the heart of quantum physics is superposition and entanglement. Without these concepts, the very essence of quantum computing, as we know it, wouldn’t exist. It’s the relation of atoms and how they interact that runs quantum computing. This series of different potentials allows quantum machines to make faster and likely more accurate calculations.

How is quantum computing better than classical computing?

Although quantum computing will never replace traditional computing, it will have its uses in algorithm analysis where there is a large amount of data. The difference with quantum and normal computing is not in the speed of getting tasks done. Rather, what makes quantum computing special is in the way that it uses less operations to arrive at an answer. Quantum computers use less time to get an output, not because they have more power per se, but because they simply carry out less operations than a classical computer would.